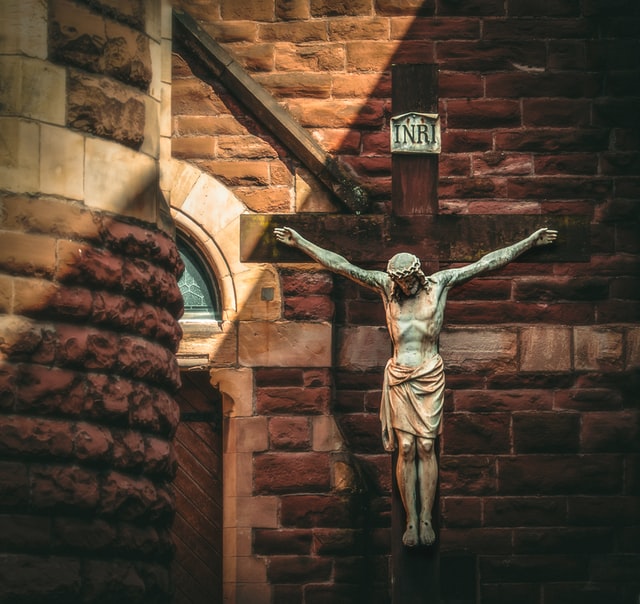 Perhaps it is only now, towards the end of 2020, that some of us are beginning to see this year as the best one in recent memory, perhaps in our entire lives.  But that's only possible if you've really been reflecting on what is truly going on this year and you've taken the time to diligently compare perception with reality.

After extreme measures taken in China and Italy, most of Europe and the United States followed in an extreme "lockdown" posture.  The infamous "flatten the curve" phrase made its way through public discourse, and we were told that all these measures were necessary for our safety.  There were some muted protests, but the media presented a zombie apocalypse scenario, in which millions would lie dead on the street all because you wanted to get a haircut.  Seemingly, the only thing we can do is shut up and do as we are told.

Doubling down, scientists showed themselves to be unscientific.  Instead of looking at new data and making adjustments, we were told that even as projections were wrong by serious orders of magnitude and hospitals sat empty without ever accepting a single patient, we were to "stay at home" and "save lives."  Liberals showed themselves to be illiberal as they shouted down anyone who disagreed with them in any way as "conspiracy theorists."  Politicians of various countries repeatedly showed they didn't believe what they were spouting as they consistently violated their own rules which were obviously just for the plebs.  It started to dawn on many Catholics that the closing of churches was not at all in the form that was expected, but it presented a wonderful opportunity, particularly during the Lenten season, to offer those sufferings to Our Lord.

Lockdowns began to ease in some places.  Among the more intellectually honest, studies started to circulate showing that lockdowns were the worst possible, and perhaps not even truly effective, way to deal with the disease.  But rumblings of a "Great Reset" begin to be heard and the phrase "build back better" appeared.  Some cautious air travel started to build up inside the European Union and in the United States.  We were told to wear masks outdoors in many places, despite previous claims from medical authorities that masks were not effective, and even if so in a limited way, they were for indoor use.  We were also not permitted to ask the glaringly obvious question: if masks were so effective at preventing disease, why have we never heard about this our entire lives until now?  We saw the hypocrisy of protests being permitted for "Black Lives Matter" but not to protest the lockdown itself.  So scientific and liberal!

The promised "second wave" hit, and new lockdowns occurred.  We had a chance to witness clear voting irregularities in the US Presidential Election.  Victorians in Australia were finally allowed to go beyond their mailboxes, though, with no promise that a future blunt, brutal lockdown could be ruled out.  Some in the US chose to homeschool their children this year rather than subject them to 7-8 hours a day of masks, despite the attack propaganda pushed by Harvard since the summertime.  More recently, President Macron, under cover of cracking down on "Islamism" (whatever that is), threatened to effectively end homeschool in France in the near future.

The new liturgical year is just days away, so it's a wonderful time to reflect on the lessons 2020 has given to us, if we've been open to receiving them.

While some of us in the past months grew ever closer with friends and family who are one in mind and heart in the Faith, we realized that those who do not share our convictions, who cling to this passing world, seemingly ignorant of the fact that death comes for all of us, and only at a time appointed by God, not before, and not after, were not friends and family that would endure as such after (or even during) this purported pandemic.  All of the shared memories and camaraderie of years past were swallowed up in the lies of this year, and as we stood at the edge of a great gulf which separated them from us, we understood, perhaps for the first time, how desperately far apart we truly were in mind and heart.

No year since I have been brought into this vale of tears has offered more of an opportunity for radical change in my personal and spiritual life.  Indeed, as we approach our annual "reset" of the Church's year, which begins on the First Sunday of Advent, may I propose some Great Resets that would really matter?  Use the new liturgical year to reset:

Most of all, remember that shortly after the beginning of this liturgical year, we have the great joy and mystery of Christmas.  Christmas can never be "cancelled."  Not now, not ever.  No lockdowns or restrictions can take away our joy at contemplating the mystery of the God-man who came to save us from ourselves.  Such thoughts can and should be the light in the darkness as the end of 2020 approaches.

Stephen lives in Paris, France. He founded True Restoration in 2006.