Season 3, TradReviews, Episode 7: A Canticle for Leibowitz, The Mission, and Tobacco 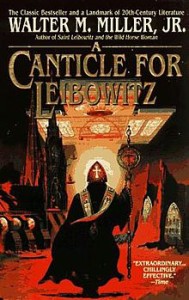 In the final episode of TradReviews this season, host Stephen Heiner spends some time with Charles Coulombe to discuss the novel A Canticle for Liebowitz, the film The Mission, and the pastime of tobacco.

A Canticle for Liebowitz is an apocalyptic trio of novellas set across different ages of man. Written by Walter Miller, a convert to Catholicism who later fell away from the faith after the disaster that was the Second Vatican Council, these novellas explore the reality of nuclear holocaust, the preservation of the Church, the cyclical nature of history, and the reality of Original Sin. A winner of the Hugo Award for science fiction, the novel has managed to "cross over" and win acclaim from those who aren't even Catholic, and Charles opines that it is one of the books that has a lasting influence on him.

We then go on to discuss the film The Mission, starring Liam Neeson, Jeremy Irons, and Robert DeNiro. A fictional account set against the true historic backdrop of the Jesuit Reducciones in Paraguay, the film paints a stunning and thoughtful panorama that starts at the European state level - wrestling between Church and State - that trickles down to the world of the Indians and their new Christian friends, the Jesuits - that trickles down even further to the relationship between the DeNiro character, who has left a mercenary life, and the Irons character, the Jesuit who takes him in. 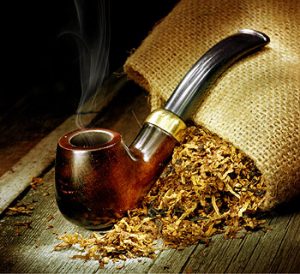 The glorious past time of pipe smoking

In a pivot away from only reviewing board games, this month TradReviews decided to take on the "pastime" of tobacco. Is it evil? Are there benefits to it? Why do those who detest cigarettes adore the smell of pipe tobacco. Charles starts his account by sharing a poignant memory of pipe smoking with his late father.

Join us as we continue to explore the Restoration in every part of our lives.

Trad Reviews℗ is a Production of the Restoration Radio Network. Copyright 2014. All Rights are Reserved