The general distrust and unfriendliness between East and West continues to grow and reaches a new level via the coronation of the Holy Roman Emperor, Charlemagne. The Pope has now found a secure political allay that is geographically closer, and who he has crowned, reminding the world that he stands above all heads of state.

A persecution happens in Constantinople as a dissolute Imperial government tries to banish the rightful patriarch and replace him with a layman named Photius. In a twist of Imperial intrigue the emperor gets murdered and his successor recalls the rightful patriarch, Ignatius, and asks for a general council to be held to fix the situation. Many bishops, but not Photius, become reconciled to the Church.

This was the last Ecumenical Council to be held in the East, and it is rejected by the Orthodox as ecumenical in character. 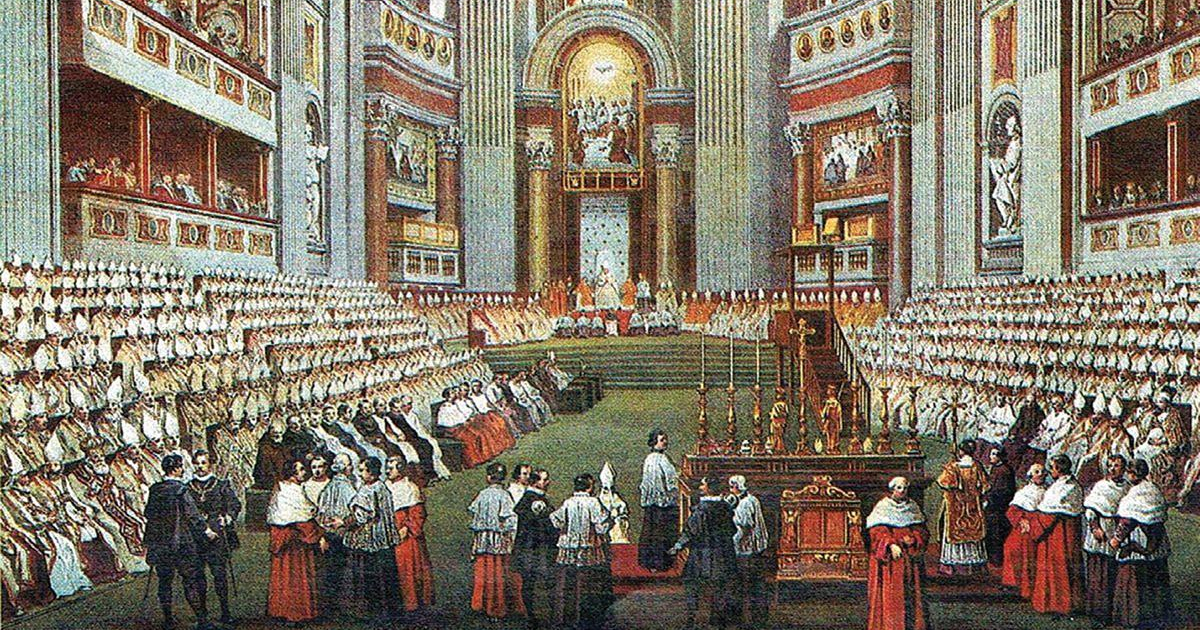 A special note of thanks to Nicholas Wilton for allowing us the use his music for this series. You can find out more about Mr. Wilton and his beautiful compositions here.


The Councils℗ is a Production of Member Supported Restoration Radio. Copyright 2020. All Rights are Reserved.