The New Religion: Shut Up and Do What You’re Told 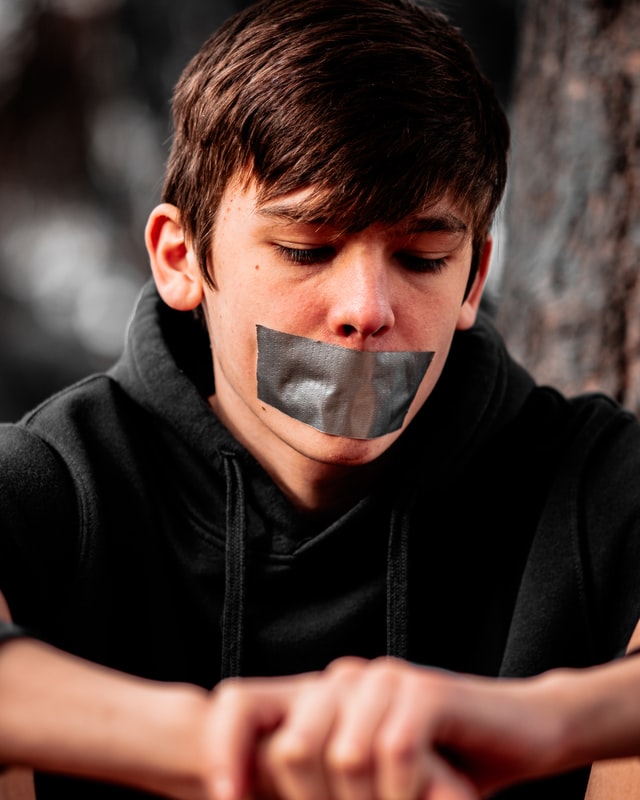 Almost a lifetime ago now, it seems, I hosted a St. David's Day (St. David is the patron saint of Wales) meal at my home.  It was a quiet Sunday afternoon, and the member of our company preparing the main meat dishes was Welsh herself, so we not only ate well but authentically.  The afternoon featured plenty of wine, good conversation, and even a card trick or two when we got to the digestifs.

Some weeks later, after getting back from what was then a new occurrence to me, but is now routine, attendance at a "secret" Mass here in Paris, I decided that I wanted to celebrate Easter with these same friends, even if the quarantine was not declared over.  Easter is a celebration of a higher power than the Fifth Republic, and if friends were willing to risk the trip over, I was willing to host them to celebrate Our Savior's victory over death.  Yet, I fully understood that there might be some trepidation and wouldn't fault them for refusing.  One said yes, one had to check with his wife to see if she would consent, a third said she would get back to me (she politely demurred a few days later), but this response really made me sit up:

Thanks for the invitation, but I am shocked that you would think I might even consider this.  So to be clear: I find your attitude ill-informed and foolhardy, and you are putting other people's lives at risk.  The fact that you consider yourself more competent to judge this situation than the experts who are in charge is pure hubris.  Please stop being reckless and do your civic duty.

I had been Greta'd: How dare I!  I was honestly shocked, but quickly messaged back, "My mistake.  Have a good Sunday."  I had no desire to get into an argument with someone of those convictions.  That said, my "friend" did tell me what he really thought, and I suppose I should thank him, because it helped me go from understanding that there is a panic pandemic to the next logical step: the intellectual enforcement and social shaming that must enforce that pandemic.  It was Solzhenitsyn who said that the line dividing good and evil cuts through the heart of every human being.  It seems that the attitudes on what has befallen our world in 2020 cuts through friends, business associates, and even family.

Part of me understands that we all have to understand that some people are naturally anxious, and such a panic only leads them to more anxiousness, and I want to be respectful and delicate when speaking with them.  But I also know that there are many who are excitedly pulling on their jackboots, who have been waiting for this day to come.  They had hoped it would come for the causes of climate change, or veganism, or even the reversal of Brexit, but if it's because of some random disease, that works too.  A new religion has been established: Shut Up and Do What You're Told.

Like any religion, there are rules.  I can't profess to have a full catechism but I can sketch a few brief ideas just from the text message sent to be by one of its fervent adherents:

I was coming home from a very muted Maundy Thursday low Mass when a friend messaged to let me know the lockdown was now indefinite in France.  The New Religion is in ascendance.  But France has seen these new religions come and go.  I cling to its founding religion, the religion of Clovis, the one responsible for all that is good, true, and beautiful in this land.  It is the power and center of my life.  It is its principles I follow, both in "normal" times and in times of crisis.

This weekend, when I celebrated Easter at home alone, I was reminded once again that death is not to be feared.  It is the gateway to life everlasting, beyond irrational fears, quarantines, and the silly machinations of would-be world-ruling technocrats.  In the 40 days ahead of Ascension Thursday as I say Christus Surrexit I will carry the same interior conviction I do now: He is in charge and remains in charge, and no adherents of the latest religious craze will convince me otherwise.

Photo by Jackson Simmer on Unsplash

A version of this article originally appeared on the Fleming Foundation.